The new Board Directors are:

“The challenge before the Regional Board is to drive the strategic direction of ACI Asia-Pacific during the restart and recovery phase while at the same time positioning our industry to resume its growth trajectory,” said Mr. Seow Hiang Lee, President of ACI Asia-Pacific and CEO, Changi Airport Group, Singapore. “Each new Board Director brings a unique background and perspective to this task at hand and we warmly welcome them on board.”

The full list of board members is available here.

Joining twelve existing ACI Asia-Pacific members in Australia is Albury Airport, located in New South Wales. The regional airport handled 250,000 passengers in 2019 and plays an important role in the facilitation of economic growth, job creation and investment in the region.

Owned by the General Authority of Civil Aviation (GACA), Dammam Airports Company, operator of King Fahd International Airport in Saudi Arabia, also joined the association. In 2019, the airport served more than 10 million passengers from more than 43 destinations and handled more than 136,000 tonnes of cargo.

“In these ongoing challenging times, it’s important for our airport community to come together and stand together. We are thankful for the opportunity to represent Albury Airport, Papa Rererangi i Puketapu Limited and Damman Airports Company and support their business goals and objectives,” commented ACI Asia-Pacific Director General Stefano Baronci. 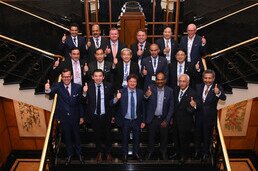 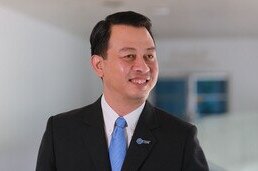