ACI Asia-Pacific presented its efforts in promoting the mitigation of climate change to the 46th ASEAN Air Transport Working Group meeting and an associated Sustainability Forum held in Singapore from 12 to 15 September 2022.

In ACI’s toolkit were the Airport Carbon Accreditation programme and best practice guidance in green airport infrastructure. The Airport Carbon Accreditation has been in place since 2009 and now has a membership of more than 400 airports worldwide. Members are accredited at levels as per their carbon reduction achievements, with airports having put in place a plan to achieve net zero carbon emissions in the long-term in absolute terms. 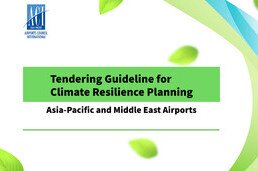 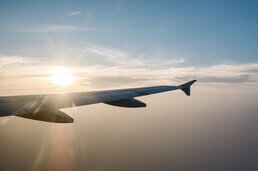