One of the best ways to reduce aircraft noise for residents who live under the flight paths is to increase the number of flights that arrive and depart over Moreton Bay.

BAC wants to see more flights over the Bay.

BAC is working with the Federal authority responsible for flight paths and air traffic control, Airservices Australia, to explore options that would allow more planes to depart and land over the Bay.

We fully support Airservices Australia’s decision to engage airspace design experts Trax International to identify opportunities to increase over the Bay departures and arrivals, among other improvements.

This measure would help increase the number of flights over Moreton Bay, and help reduce noise impacts over parts of the City.

It is important to note that BNE operated with a 10 knot allowable tailwind for thirty years without safety incident.

In 2017 CASA advised Airservices Australia that this would be reduced to 5 knots.

In 2021 BAC prepared a case to CASA asking it to review this decision based on the absence of any safety incidents at BNE in the years 10 knots was allowable.

This was a direct attempt to improve the noise impacts on the community by increasing the opportunity for aircraft to fly over the bay. Airlines supported this.

CASA did not support this proposal at the time.

After a comprehensive safety consideration and analysis with airlines, Airservices Australia, and BAC, and with agreement on a range of recommended controls, a 7 knot safety case has been submitted to CASA.

Appropriately, CASA will make the final determination on this matter.

The 7 knot tailwind submission is just one of many initiatives we are taking to reduce noise impacts on some parts of the community. 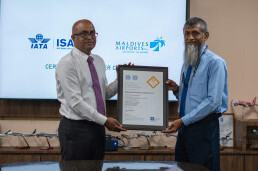 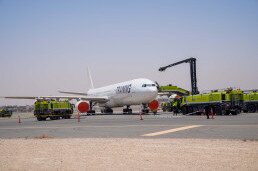