The surveillance robot, which will be introduced under a partnership agreement with Secom, can autonomously navigate patrol routes, using a laser sensor to identify its location. Capturing images with its built-in cameras, it is also capable of monitoring various areas. After the patrol, the robot stops at a designated position and oversees the surroundings.
Having served over 28.8 million passengers in fiscal 2019, KIX welcomes a number of international and domestic travellers as a gateway to and from the Kansai region. With the Secom Robot X2 joining human security guards, the airport will be able to ensure advanced and more efficient security operations.

Proactively adopting state of the art technologies, Kansai Airports Group will continue to make every effort to provide a safe airport environment for all passengers. 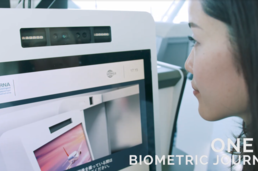 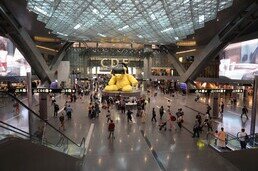