Central Japan International Airport Co., Ltd. announces its goal to reduce the CO2 emissions from the airport facilities to virtually zero by 2050 under the name of "Centrair Zero Carbon 2050".

Global warming is an urgent matter that affects all the countries in the world, countermeasures to reduce our impact in the planet are more important now that ever. In October last year, Japan declared 2050 Carbon Neutral plan to reduce greenhouse gas emissions to zero by 2050. In April this year, a new goal of 46% reduction of greenhouse gases by 2030 (compared to 2013) was also announced.

Until now, we have been working to reduce the environmental footprint by introducing a new cogeneration system, installing a solar power system in the terminal building, and promoting the increase of hydrogen energy. However more initiatives are necessary to reach the goal of zero gas emissions by 2050.

From now on, Central Japan International Airport Co., Ltd. is going to continue to strengthen the cooperation with the national and local governments, including the Centrair Eco Airport Promotion Council to achieve virtually zero CO2 emissions.

Efforts by the Centrair Group

Improving the energy saving and efficiency of the airport facilities 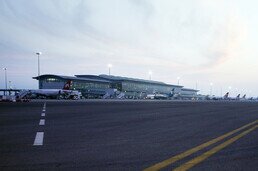 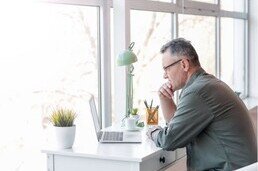