Narita International Airport Corporation has established “Sustainable NRT 2050”, to set out the direction of our initiatives leading up to fiscal year 2050, which will be the developed version of Eco-Airport Vision 2030 announced in April 2016.

This is the first time in Japan that an airport operator has set a net zero target for the operating company and numerical targets for reducing CO2 emissions among its stakeholders for the entire airport.

In light of the changes in the environment surrounding airports, the NAA Group will not only take action as a group, but will also strengthen cooperation with stakeholders to address their aligned actions to mitigate climate change together with all parties involved at Narita Airport.

Initiatives for Achieving the Goals of “Sustainable NRT 2050”

Sustainable NRT 2050” sets medium- and long-term numerical targets for reducing CO2 emissions for all stakeholders at Narita Airport to pursue and continue their efforts to further advance "climate change initiatives”. 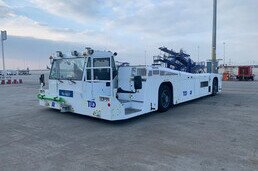 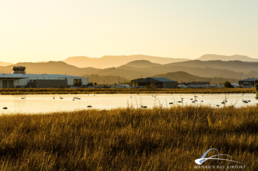