KIX, ITAMI, and KOBE achieve Level 4 of Airport Carbon Accreditation for the first time in Japan

Since starting airport operations as a concessionaire in 2016, Kansai Airports Group has been actively involved in the environmental management of the airports. As part of its efforts, KIX and ITAMI became the first in Japan to join the ACA scheme in 2016, with KOBE following suit in 2018. Further to that, the Group is carrying out a wide range of environmental activities to lower carbon footprints based on four key themes—Response to Climate Change, Resource Usage, Environmental Harmony and Environmental Management—as laid out in One Eco-Airport Plan it formulated in April 2018. For example, it is working to raise environmental awareness among employees by encouraging various environmental initiatives including an energy-saving air conditioning system.

This time, Kansai Airports Group was awarded the ACA Level 4 certification in recognition of its long-term commitment to net-zero greenhouse gas emissions by 2050, which it has declared in Kansai Airports Environmental Statement, as well as its policy to contribute to the Japanese government’s medium to long-term goal of reducing greenhouse gas emissions, which has been confirmed by the Airport Environmental Council consisting of each airport’s stakeholders. Based on this policy, the Group will continue to make efforts to reduce greenhouse gas emissions together with airport stakeholders and consider a framework for enabling environmentally conscious businesses to participate in airport operations.

Kansai Airports Group will continue to pursue environmental practices in cooperation with airport stakeholders to make the airports environmentally friendly and harmonious with local communities.

What is Airport Carbon Accreditation (ACA)?
The ACA program was launched by Airports Council International (ACI), an airport industry association, in 2009 and has now expanded globally. It is the only airport-specific carbon management standard available internationally. As of the end of September 2021, 353 airports have been certified at one of the following levels under the ACA program. 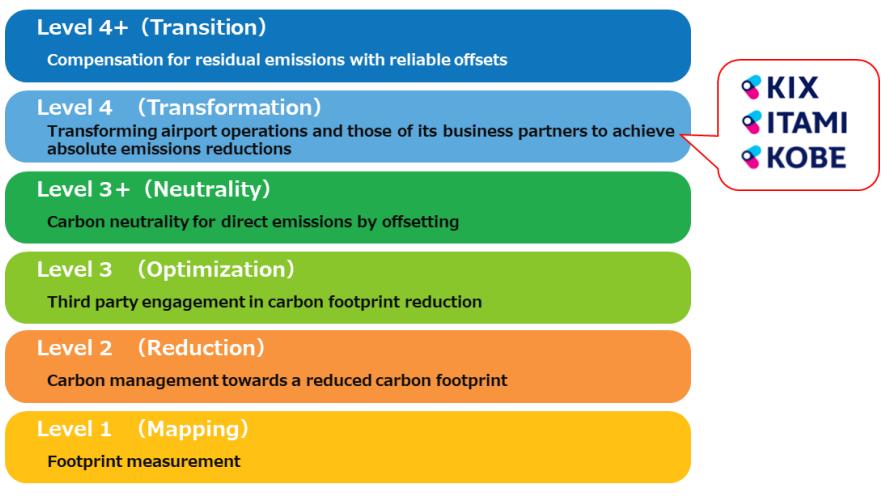 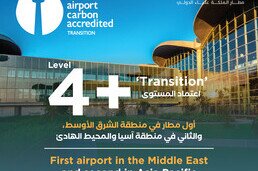 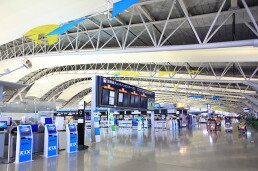