The New Zealand Airports Association (NZ Airports) has welcomed today’s announcement by the Prime Minister that the final Covid-related border restrictions will end on 31 July instead of in October.  The PM was also “confident” that New Zealand’s requirement for pre-departure testing (PDT) will have ended when the border is fully re-opened in July.

The PM’s announcement gives some reassurance to inbound tourists and also New Zealanders travelling offshore that the barrier of pre-departure testing will eventually be removed”, said Kevin Ward, chief executive of the association.

The PDT requirement is increasingly difficult for inbound travellers to meet, creates uncertainty and extra costs for travelling here but not to other destinations, and adds very little to New Zealand’s efforts against Covid.  It should be abandoned as quickly as possible.

Re-opening the border fully is also a welcome boost to the travel and tourism industries as New Zealand tourism takes slow steps towards recovery. 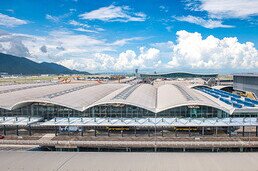 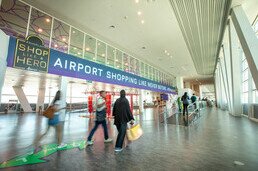