Passenger Volume Continues to Grow at HKIA in August

After the further relaxation of restrictions on inbound travel in August, growth in passenger throughput was driven by both local residents and visitors to Hong Kong. Passenger traffic to and from Southeast Asia experienced the most significant increase.

Cargo volume was affected by global economic uncertainties, continuing geopolitical tensions and disruptions to global supply chains. Exports and imports decreased by 25% and 20%, respectively, compared to the same month last year. Cargo traffic to and from key trading regions in North America and Europe registered the most significant decreases.

Over the first eight months of the year, the airport handled 1.7 million passengers, marking a year-on-year increase of 141.5%. Flight movements and cargo throughput dropped 2.8% and 11.1% to 85,020 and 2.8 million tonnes, respectively.

Vivian Cheung, Executive Director, Airport Operations of AAHK, said, “We are honoured that HKIA was named China’s Leading Airport at the World Travel Awards. As an international and regional aviation hub, HKIA is committed to providing a pleasant experience for passengers. We have been continuously upgrading terminal facilities and introducing measures to enhance our capacity and enrich travel experience. We look forward to welcoming travellers from around the world to HKIA.” 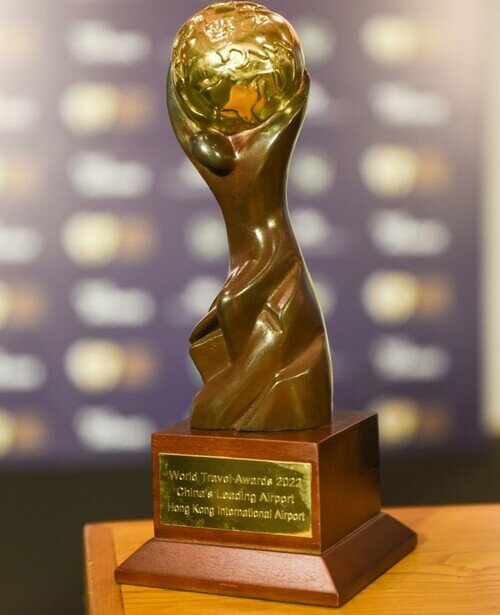 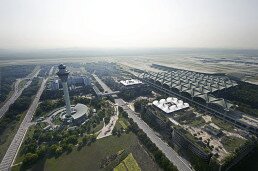 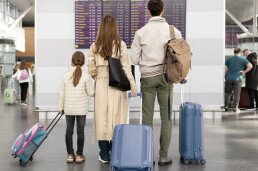