The visit with General Authority of Civil Aviation (GACA) began on the heels of the ACI Asia-Pacific Regional Board’s meeting in December.

Director General, Stefano Baronci and Manager of Security and Facilitation, Gary Leung were graciously greeted and welcomed by His Excellency the President of GACA, Mr. Abdulaziz bin Abdullah Al-Duailej in Riyadh, Saudi Arabia.  The kind hospitality extended by Engr. Suleiman Al Bassam, VP of Airports at GACA, who also serves as a Special Advisor on the ACI Asia-Pacific Regional Board was also deeply felt.

The tour of various airports began with Dammam Airports Company, at King Fahd International Airport with Mr. Fahad Al Harbi, the CEO. Discussions circled around opportunities to strengthen cooperation and partnership with each other and others industry stakeholders.

ACI Asia-Pacific was also privileged to have audience with Her Highness Princess Haifa Al Saud and her team, speaking together on the potential to further promote tourism in Saudi Arabia and the Gulf Coast Countries.

In all, the visit in Saudi Arabia was very productive. Besides the many terminals and magnificent sites visited being a feast for the eyes, the hospitality and welcoming spirit of GACA and the various airports’ colleagues were unparalleled. The aviation industry has much to look forward to as we anticipate greater confidence to travel and traffic to rebound, the pandemic notwithstanding. 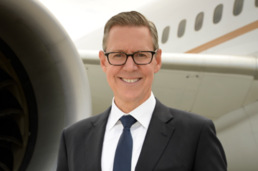 Meet the Regional Board: Sydney Airport 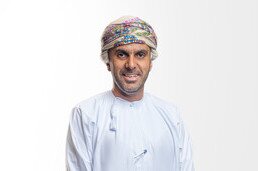 Meet the Regional Board: Oman Airports